How it all started

When Alois and Aloisia Gföllner took over the farrier's in Grieskirchen in 1895, they couldn't have had any idea that the products of their descendants would be in use in every nook and cranny of the world.

After the First World War, Gföllner switched to higher value products, and in 1921 the cartwright establishment was founded. Even then the spirit of innovation that makes every Gföllner product stand out today was in evidence. For example, the first pneumatic tyred coach was a great success in 1929.

After the war years the horse had finally served its time and Leopold Gföllner started with the production of trailers and bodies. Due to undreamt-of successes in international trade and transportation, the new factory in Grieskirchen was built by Othmar and Leopold Gföllner - already the third generation - in 1965.
In 1970, the specialized field of "container technology" evolved from the successful area of custom automotive engineering and has produced more than 50,000 units for worldwide use up until today.

Integrating, accepting, designing in a modular way, and transporting systems of all kinds, is best described with the expression "to contain".
Therefore, even today the production of modular room cells at Gföllner is called "container technology".
These room cells are used for everything from construction site facilities right up to transport of satellites. Particularly in power station construction, an increasing number of prefabricated components are produced, extended and tested at Gföllner.
In the case of large containers in lightweight construction, which are up to 25m long, 6m wide and can bear 50 tonnes, Gföllner has achieved market leadership in Europe. These modules are exported all over the world in cooperation with many renowned power station producers like GE, ABB, SIEMENS, ALSTOM, INNIO or Schneider Electric.

Gföllner is firmly anchored in Upper Austria and continues to expand its capacities.
The training, hard work, and creativity of the people that live here make this worldwide success possible! 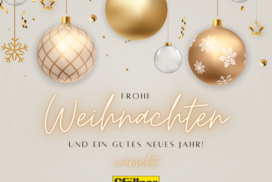 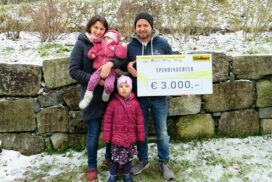 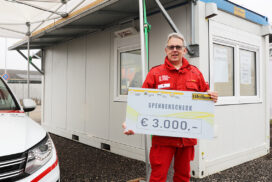 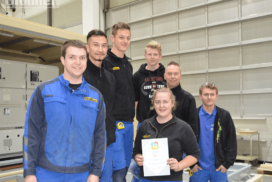 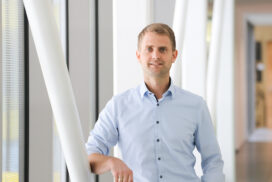 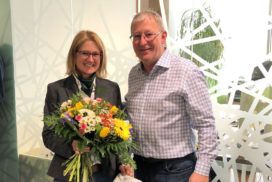 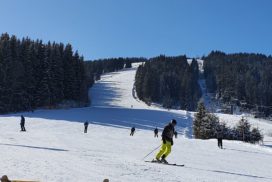 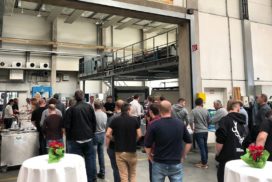 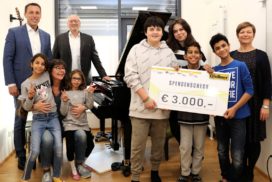 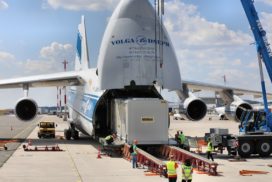 Register and stay up to date …